Menopause at work: how to remove the stigma

Menopause is shrouded by stigma in the workplace. How can HR leaders break the silence and support their employees? 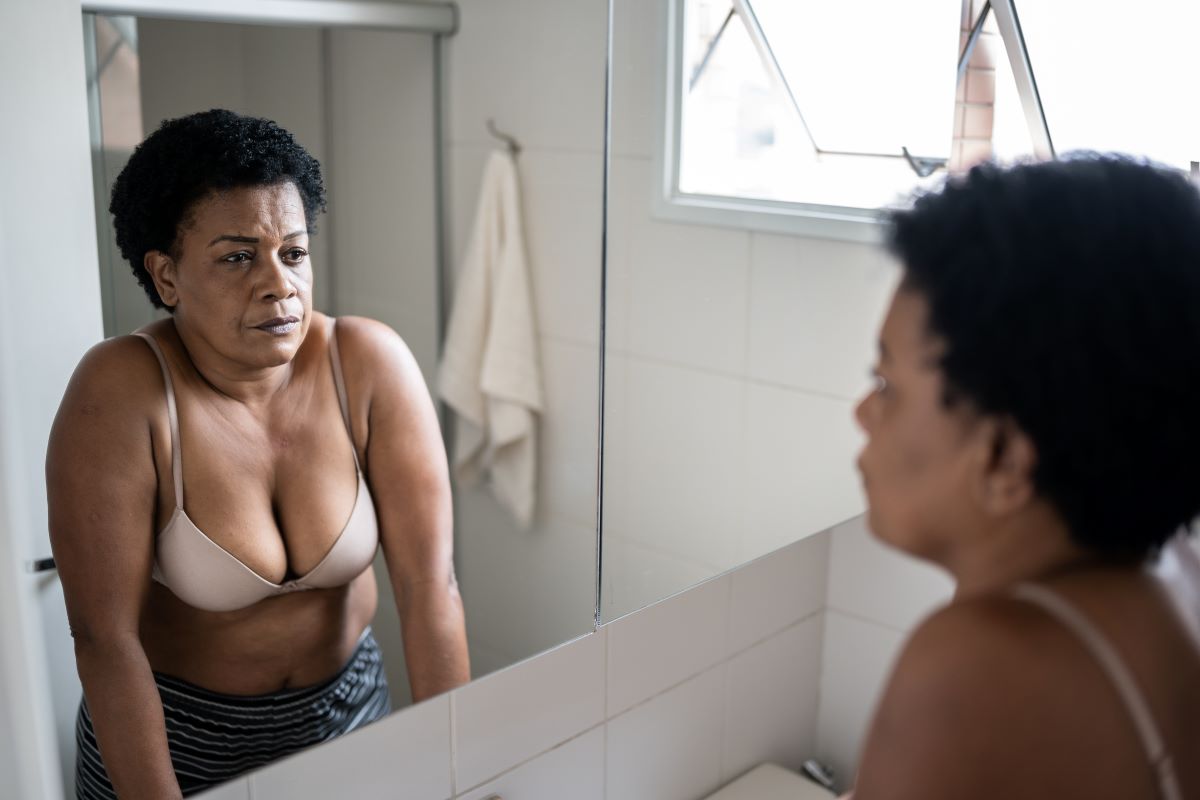 Although issues like pregnancy and infertility have, thankfully, begun to receive the attention they deserve in the workplace, menopause—another important topic in women’s health—remains clouded by silence.

Fortunately, a host of new initiatives aimed at addressing the stigma surrounding menopause in the workplace seem poised to highlight—and help with—the challenges faced by those experiencing it. Specialized health benefits programs for menopause, among the most important of those initiatives, have the potential to guide employees through this time of transition. Not only can menopause benefits provide care for those in need, but companies can also benefit from the added loyalty these programs build among their employees. Equally as important, employers may discover ways to reverse productivity losses from menopause that, in many cases, they never realized they had.

But specialized benefits represent just one part of the equation for employers looking to destigmatize menopause for their employees. Before we delve into ways you can help open healthy conversations about menopause, it’s important to step back and understand the basics. In this blog, we’ll look at:

Experts define menopause as the end of a 12-month phase when a menstruating person hasn’t had their period. In a broader sense, it actually has three stages: perimenopause, menopause and post-menopause. Combined, they represent the end of a person’s reproductive years (more about how this contributes to stigma in just a moment). Typically, menopause occurs between the ages of 45 and 55.

Provide the expert care your employees need throughout their menopause journey. 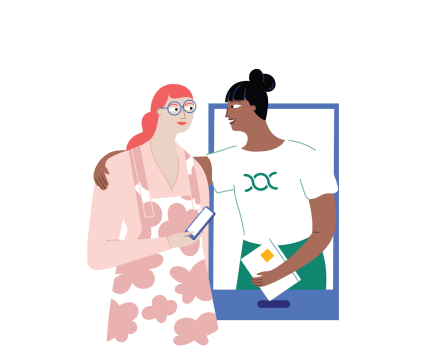 Provide the expert care your employees need throughout their menopause journey.

What are the symptoms of menopause?

Symptoms for those experiencing menopause can vary based on an individual’s health, background, and lived experience, but they often include the following, depending on which phase of menopause an employee has entered:

Who is affected by menopause?

As we mentioned above, menopause generally affects women between the ages of 45 and 50, although some symptoms of menopause can begin to appear much earlier, in fact, at around 40 (and even as early as the mid-20s).

In particular, many non-physical symptoms can begin in the perimenopause phase. In a study of women in late perimenopause, 38 percent of respondents reported experiencing symptoms in the four-to-10-year period prior to menopause. Those symptoms included depression, irritability, mood swings, and fatigue. In a different study, women who’d never experienced depression were two to four times more likely to experience it during menopause. Although the impact for employees is no less devastating, employers may find these symptoms (often emotional) difficult to see.

Those problems only get magnified for women of color and LGBTQIA+ communities. Studies have shown that Black, Latine and Native American women can experience menopause earlier and with more intensity than White women. Experts chalk that up to socio-economic and lifestyle differences, as well as racial inequities in access to healthcare.

Employers also need to realize that, in addition to women, menopause can affect any employee with a menstrual cycle, which can include the following:

Challenges regarding menopause can become particularly complicated for LGBTQIA+ communities. Physical and emotional symptoms can become more extreme. Mentally, LGBTQIA+ people can face significant emotional stress when experiencing menopause. For some, it may serve as a reminder of a gender with which they no longer identify. Some gender-reassignment surgeries also can trigger surgically induced menopause, which carries some serious risks, including increased overall mortality rate and increased rates of pulmonary and colorectal cancer, coronary disease, stroke, cognitive impairment, Parkinson’s disease, psychiatric disorders, osteoporosis, and sexual dysfunction.

Why is there a stigma around menopause?

Stigmas around menopause likely have several roots. First and foremost, menopause is linked to aging, which in itself still carries stigmas in the workplace. More specifically, though, many of the stigmas likely go back hundreds of years to antiquated perceptions of male and female roles. In particular, the role of women largely focused on their ability to have children. Sadly, society measured a woman’s “worth” by the number of children she had. Because menopause signalled the end of fertility, menopausal women were viewed differently and with negative implications.

Today, menopause—and the end of fertility—still leads to emotional struggles for those who experience it. The combination of the inability to have children, physical symptoms, and the recognition of menopause as a sign of aging all contribute to the stigma and shame attached to it.

How does menopause affect work?

Menopause can have a dramatic impact in the workplace. Beyond the symptoms described above, those experiencing menopause face significant obstacles just to find the medical help they need. According to a study of over 400 women between the ages of 50 and 59 by AARP, 42 percent said they never discussed menopause with a healthcare provider. The study went on to show that only about 20 percent of women received a referral to a menopause specialist. Finally, the Mayo Clinic studied 183 medical residents and found that while about 94 percent said menopause training was important or very important, only about seven percent felt adequately trained.

As employees struggle with menopause, employers may not even be aware of the consequences for their workforces:

In particular, women in the workplace already face considerable challenges, even without those associated with menopause. For starters, women face unequal pay. They also face career setbacks when they leave the workplace to start and raise families. Women facing menopause often also care for others (e.g., children, parents), leaving little time to prioritize themselves. Not surprisingly, many simply choose to leave their jobs or the workforce altogether during menopause. A recent study on menopause and work noted that 17% of women surveyed quit a job or considered quitting due to menopause symptoms.

For those that don’t leave, the challenges can be significant. Women often can’t find help, which leads to lost days. That same study found that four out of 10 women said menopause symptoms interfered with their work performance or productivity on a weekly basis. And two out of 10 women said it impacted their work either daily or multiple times a day.

How do you talk about menopause at work?

It goes without saying that employers must keep personal discussions around menopause in the workplace confidential for those affected. Understand that menopause is a very private matter, and your employee may feel hesitant to discuss it for various reasons, including:

When talking to your employees, you should:

Given the very sensitive nature of the discussions, you should start today by making sure you have at least some members of your HR team (or any other appropriate group) fully trained on menopause.

How can you help employees experiencing menopause?

Knowing that a considerable number of employees in your organization already may be experiencing (or soon will experience) menopause, you should consider several ways you can show the kind of support they need, given the issues described in this blog. Here are a few suggestions:

Maven is the complete digital family health platform for payers and employers seeking to provide more inclusive, cost-effective care to women and families. Maven members can tap into 24/7/365 support from virtual providers specializing in menopause, as well as get access to clinically-approved educational materials and referrals to trustworthy in-person care.

Maven members have unlimited access to 24/7 care and 30+ types of providers. Check to see if you have access to Maven providers and resources today. 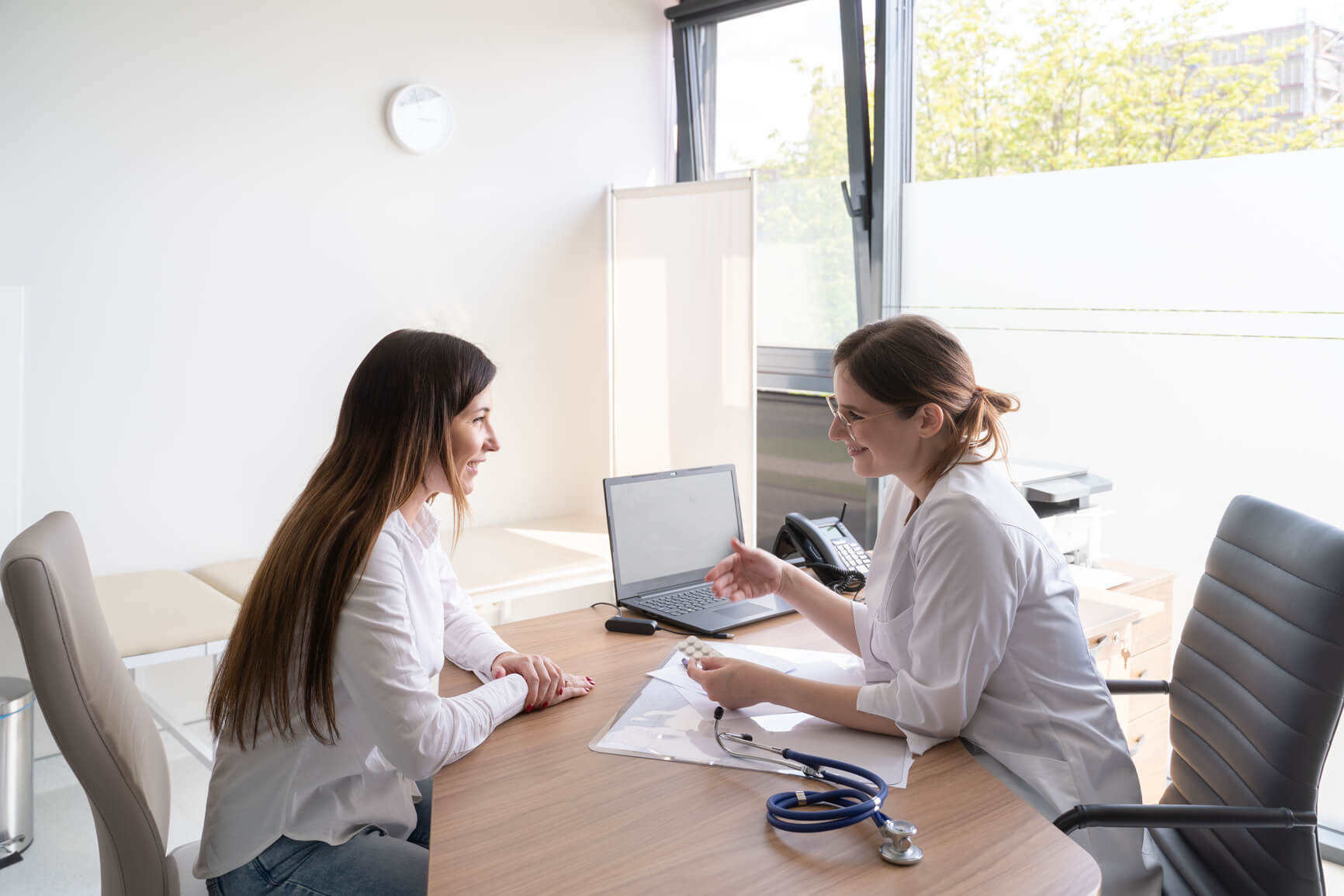 Despite egg freezing rising in popularity, there's still a lot of nuances that many don't understand. Here's what employers need to know about the procedure, and how they can best support their employees. 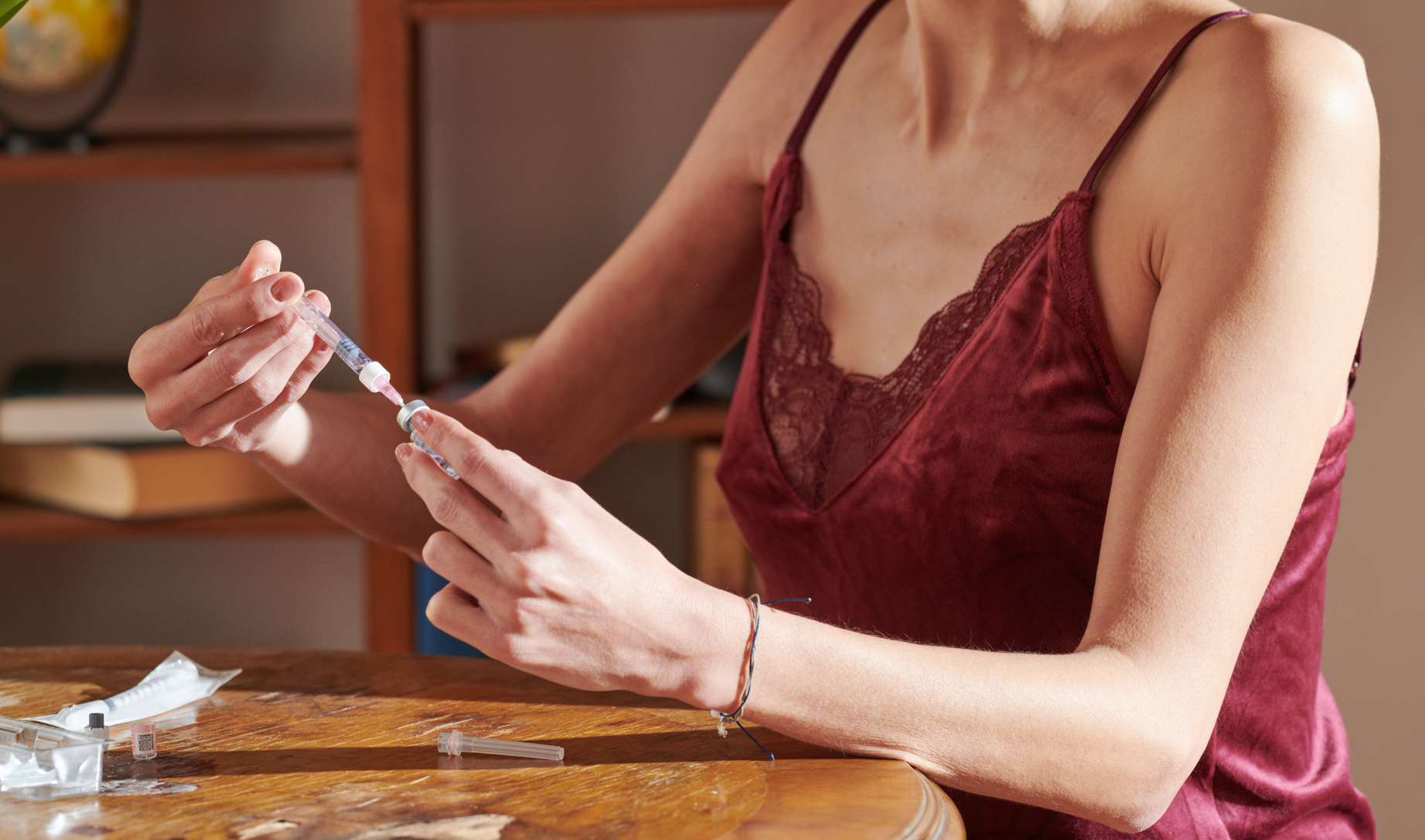 The IVF process is complicated—but you’re not alone. Find out how you can work with your insurance to manage your expenses. 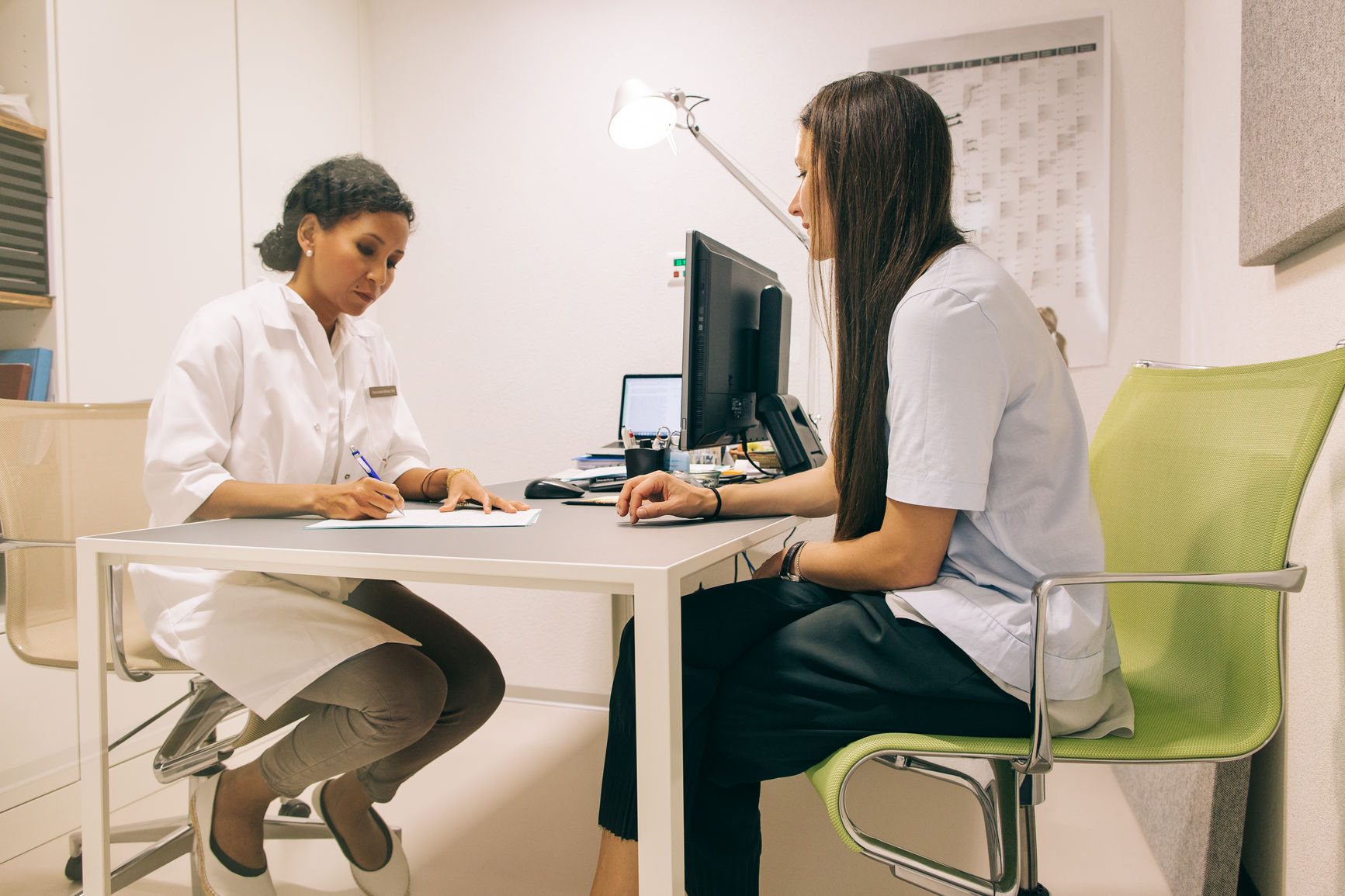 For Maven Members
What does the cost of fertility care look like globally?

Maven supports members around the globe on their fertility journeys. Learn more about what the expenses of fertility look like in India, the United Kingdom, Canada, and Australia. 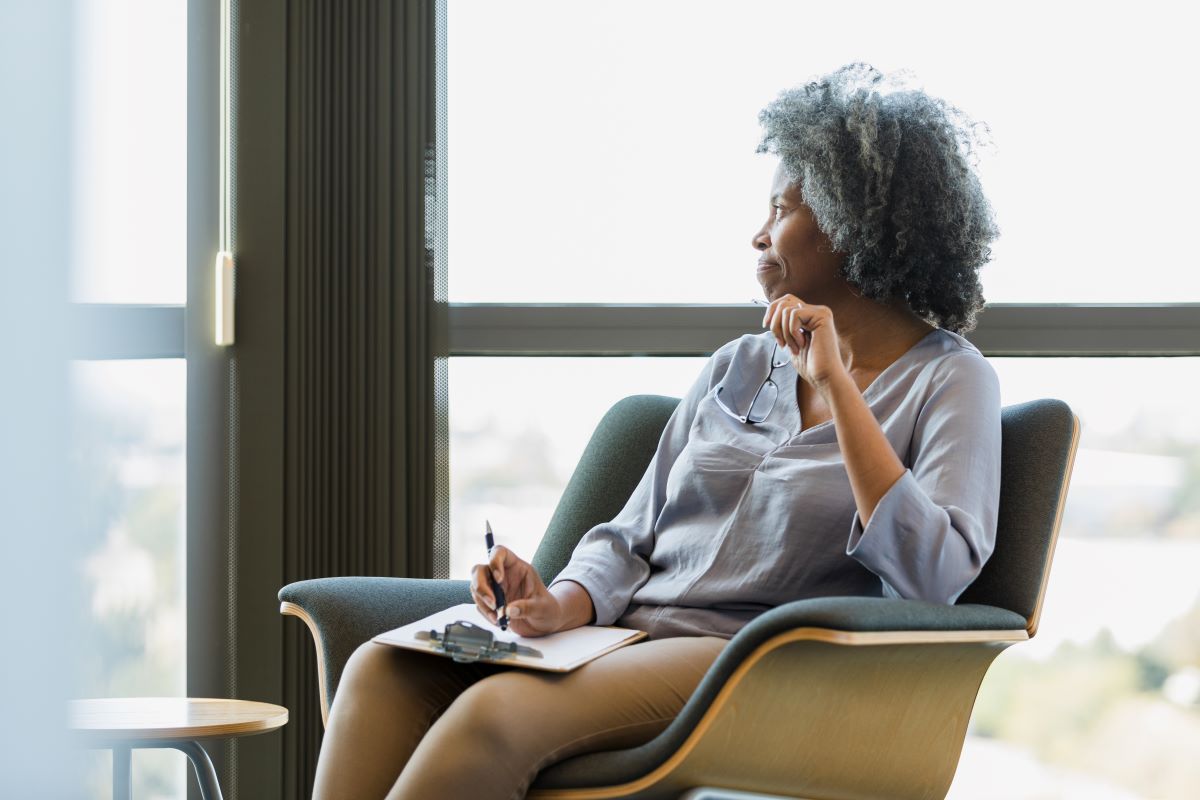 Health
How is Maven providing menopause support for members?

Learn more about Maven's Menopause & Ongoing Care solution and how it can help your organization build an age-inclusive benefits program. 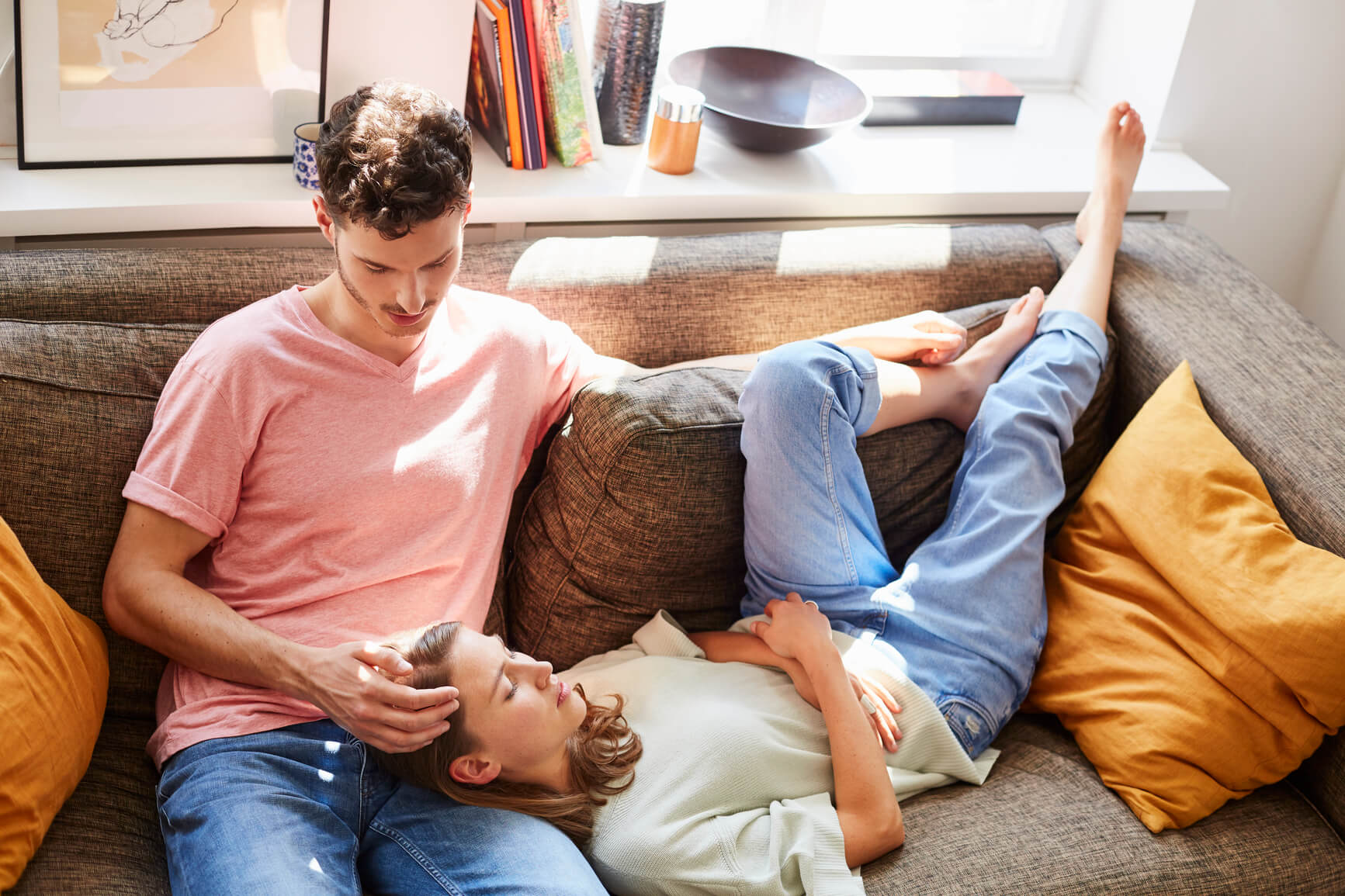 As people across the United States grapple with the implications of restricted reproductive health access, fertility doctors and their patients face a great deal of uncertainty. Here's what health plans & employers need to know. 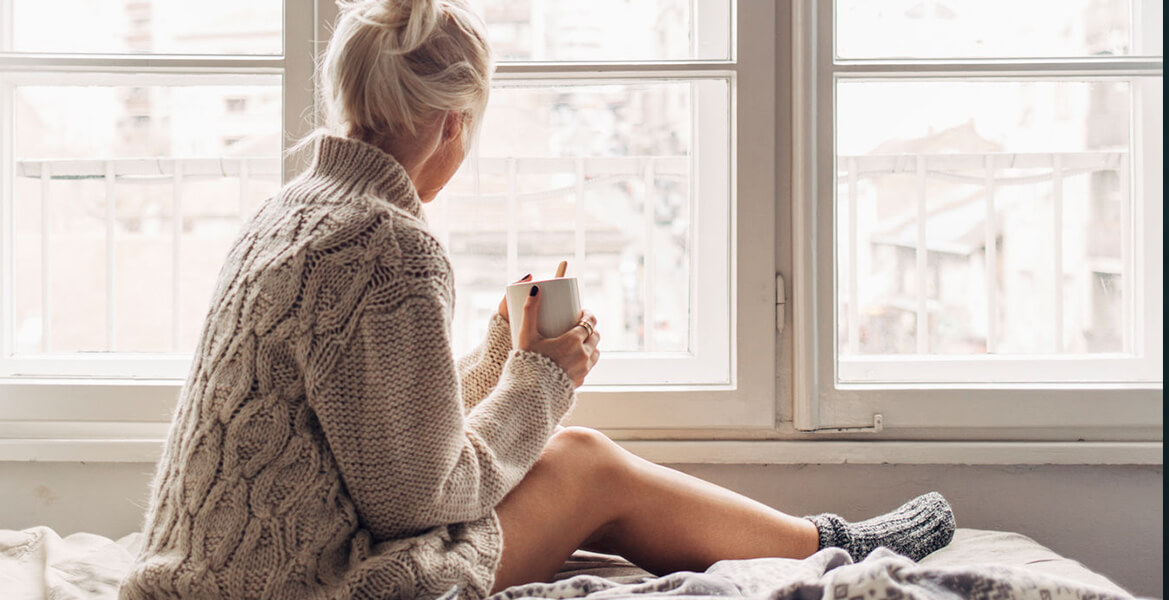 1.3 million women in the U.S. enter menopause every year, yet they're receiving startlingly little support from their providers, employers, and health plans. Here's how health plans can better support members during this phase of life.