FAQ from a Maven provider: What you need to know about monkeypox 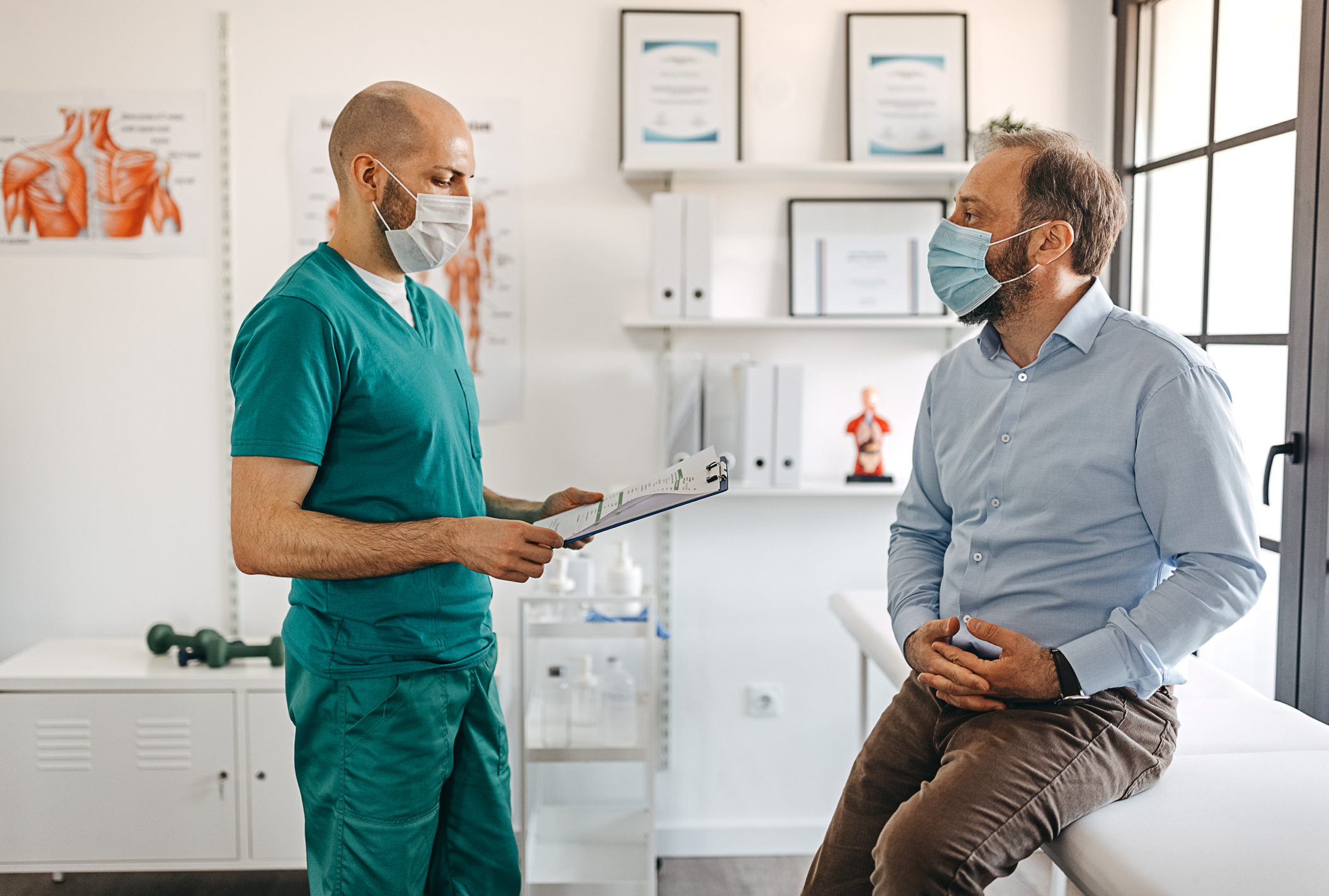 After over two years of the COVID-19 pandemic, the news of the monkeypox virus may feel triggering and tiring. Despite misinformation that monkeypox only affects certain groups, it’s important to pay attention to the recent outbreaks and learn how it is contracted and prevented. So far, about 98% of the cases worldwide are among men who have sex with men, but it is affecting the broader population as it continues to spread. To clarify the facts of monkeypox, Maven Family Physician Megan Melo, MD answers some frequently asked questions about the virus.

What is monkeypox, and why am I hearing so much about it?‍

Monkeypox is a zoonotic viral infection, which means that it can live in animals or people. It has similar features to smallpox and other highly contagious viruses that can cause rash and fever.
We hear about it daily in the news because, in May, an outbreak in humans started spreading to thousands of people around the world, mostly by skin-to-skin contact.

What are the symptoms of monkeypox?‍

Monkeypox infections most commonly begin with fever and chills, fatigue, muscle aches, headaches, and swollen lymph nodes. These symptoms can last up to five days.
Within 1-4 days of the fever, an often-painful rash will typically develop. The rash typically changes quickly from pink spots to fluid-filled bumps to pus-filled blisters with a red ring around them. Some people will have the rash all over the body, including the face, palms, and soles of hands and feet, and some will have it limited to areas such as the groin and genitalia, and near the mouth or anus. Fever and rash are seen in almost all people with confirmed monkeypox.

How does monkeypox spread?

Can anyone catch monkeypox?

Are there any populations that are particularly vulnerable to contracting monkeypox?

‍As with many viral illnesses, infections can be more serious in young children, and in those with compromised immune systems. Hospitalizations in people with monkeypox are rare and typically occur in people with intense pain related to the sores or those with secondary infections (for example, if the skin develops a second bacterial infection, requiring treatment with antibiotics).

If I'm pregnant or trying to become pregnant, do I need to take any special precautions?

‍Monkeypox can be spread through the placenta, which means that pregnant women can have affected infants. There has been at least one reported case of stillbirth related to monkeypox. Pregnant women should therefore try to avoid close contact with anyone infected with monkeypox until the infection has been cleared. Women trying to become pregnant should also avoid close contact with anyone currently infected with monkeypox.

What should I do if I’m experiencing symptoms?

‍Infections typically start with symptoms of fevers, muscle pain, and fatigue. Anyone experiencing these symptoms should rule out COVID-19 infections first and follow appropriate guidance for isolating, including masking. If a rash then develops after the fever, patients should contact their healthcare provider’s office about testing. Many viral illnesses, including monkeypox, measles, chicken pox, and herpes can present initially with a fever that later develops into a rash, and all are important infections to diagnose to avoid spreading illness to others. Testing can be done to confirm the diagnosis of both illnesses.

What is the treatment for monkeypox?

‍Most patients will not require any treatment for monkeypox. People with severe disease or who are at high risk for severe disease (including young children, pregnant women, and people who are immunocompromised) may be treated with antiviral medications, which have been used to treat a similar infection, smallpox. These medications are considered experimental for use in patients with monkeypox, and are not available in the community, requiring coordination with the CDC.

Is there anything I can do to prevent myself or my family from getting monkeypox?

‍The good news is that monkeypox spread is not likely to occur casually. The initial symptoms of fevers, muscle aches, and fatigue are seen in nearly all patients, followed by a rash with a concerning appearance that is commonly seen in visible body areas, including the face and hands. Although we have seen a rapid spread of monkeypox this year, most of these infections are occurring as a sexually-transmitted infection, or close contact with either infected clothing, bedding, or face-to-face contact with an actively ill person. Because of these features, infections are likely to be recognized, and therefore people and families can limit their contact more easily than for an invisible illness like COVID.

Find up-to-date information about monkeypox from the CDC and speak to on-demand providers including family health physicians, pediatricians, and mental health specialists in the Maven app.

Maven members have unlimited access to 24/7 care and 30+ types of providers. Check to see if you have access to Maven providers and resources today. 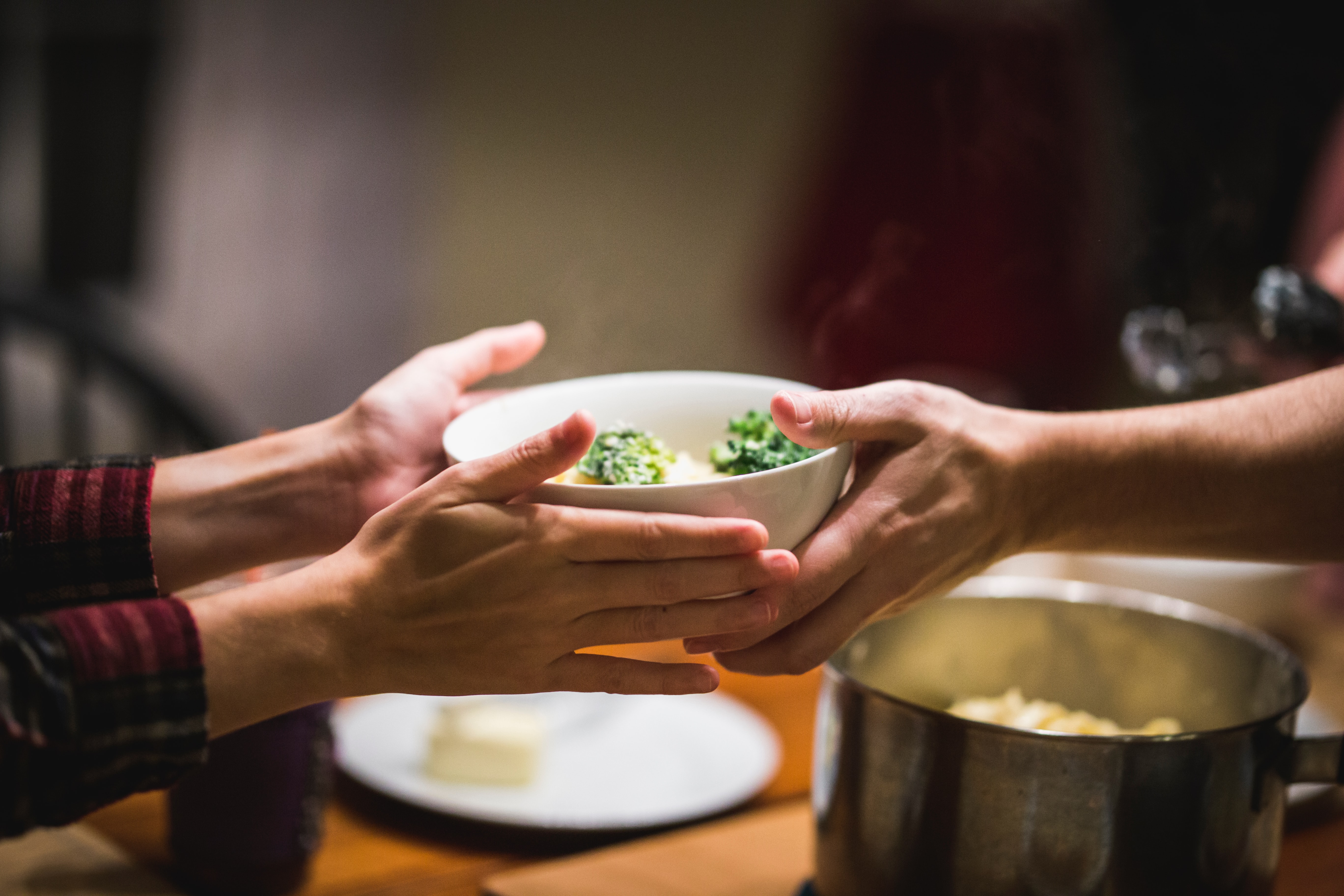 For Maven Members
Ask an expert: How can I set boundaries with my family over the holidays?

Setting boundaries can be hard—but it's an important way to take care of yourself and others this holiday season. 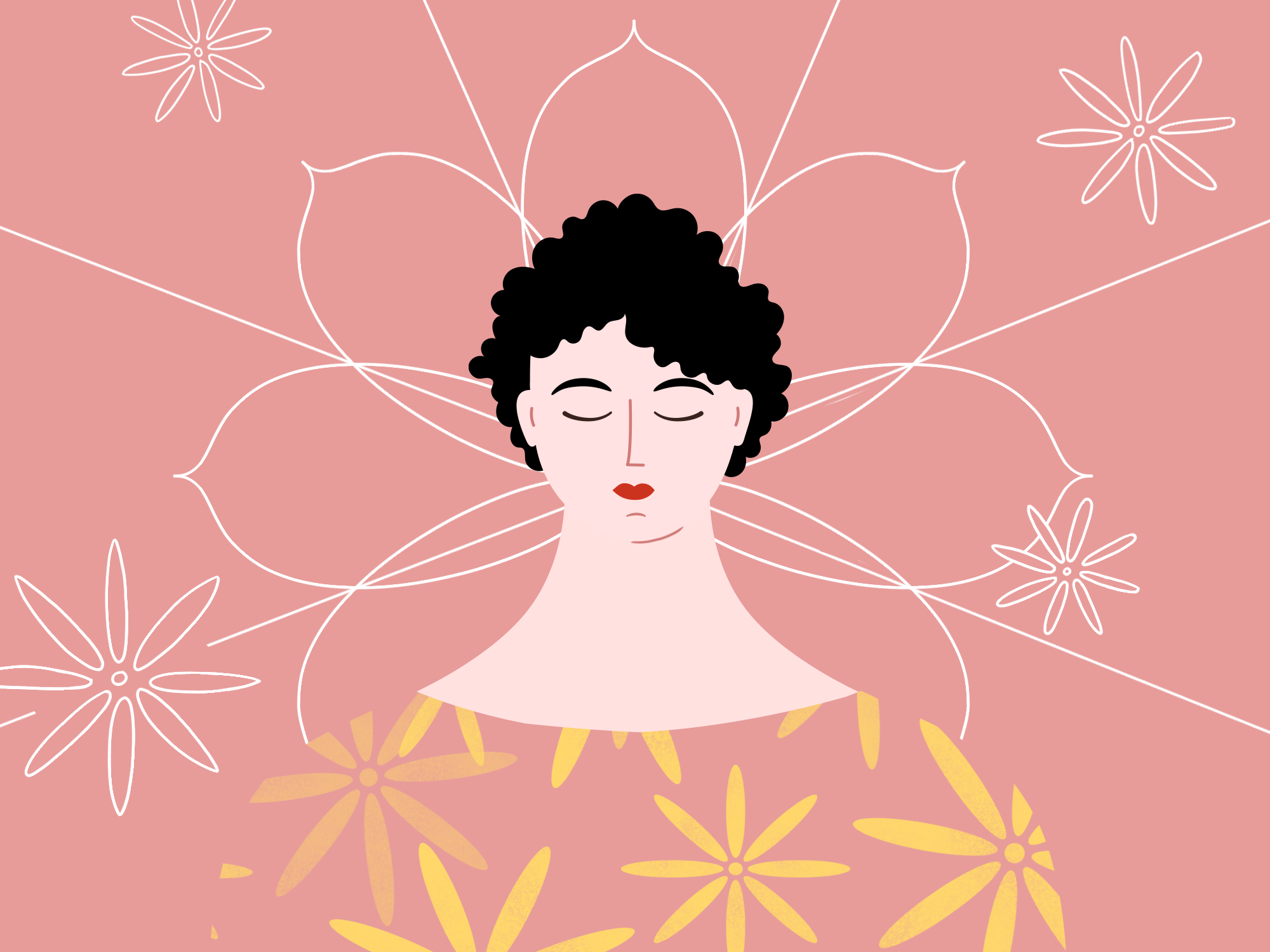 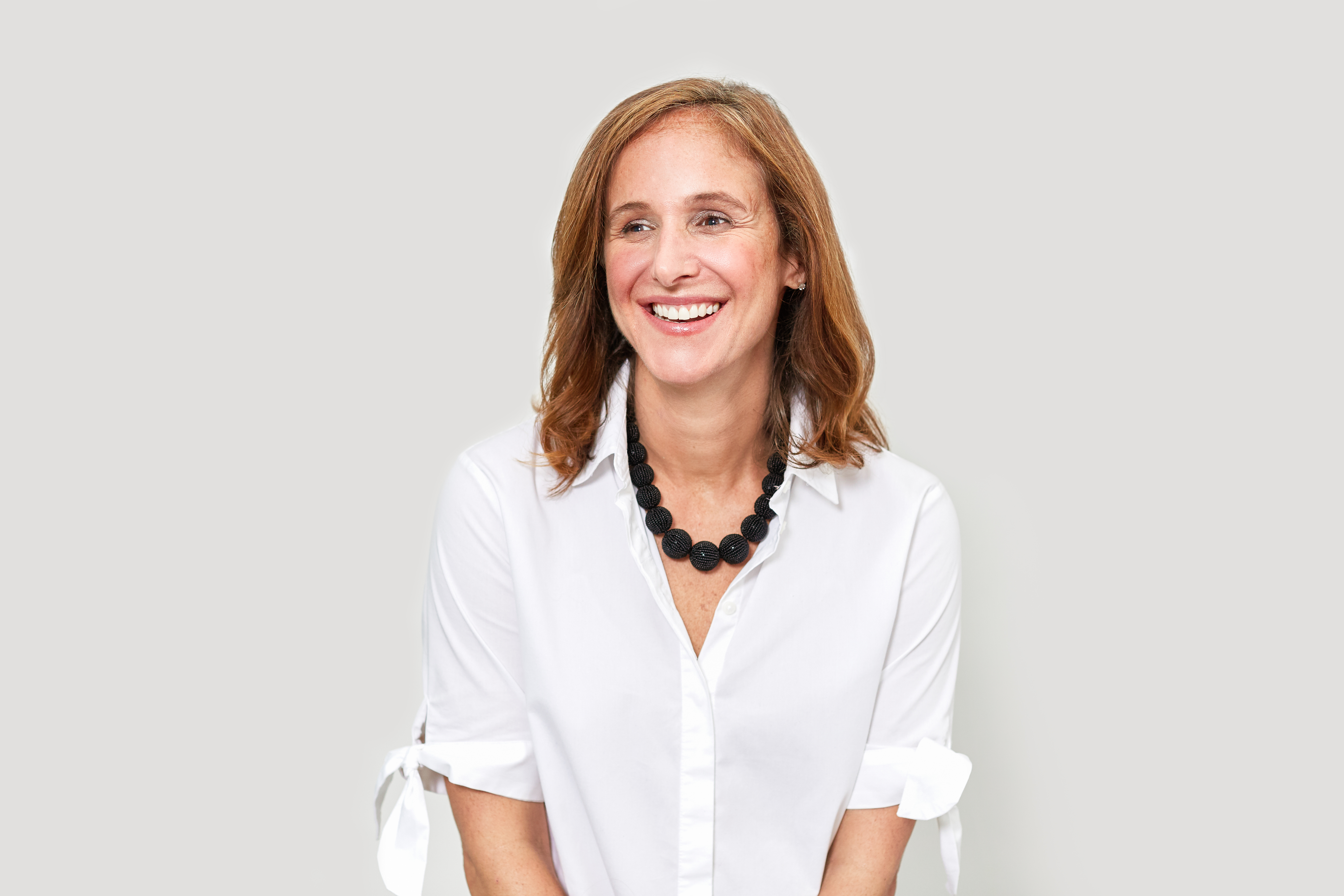 Nina Wilson, Midwife, Lactation Consultant, and Maven Provider, reflects on her time at Maven, the state of telehealth, and what she loves about working here. 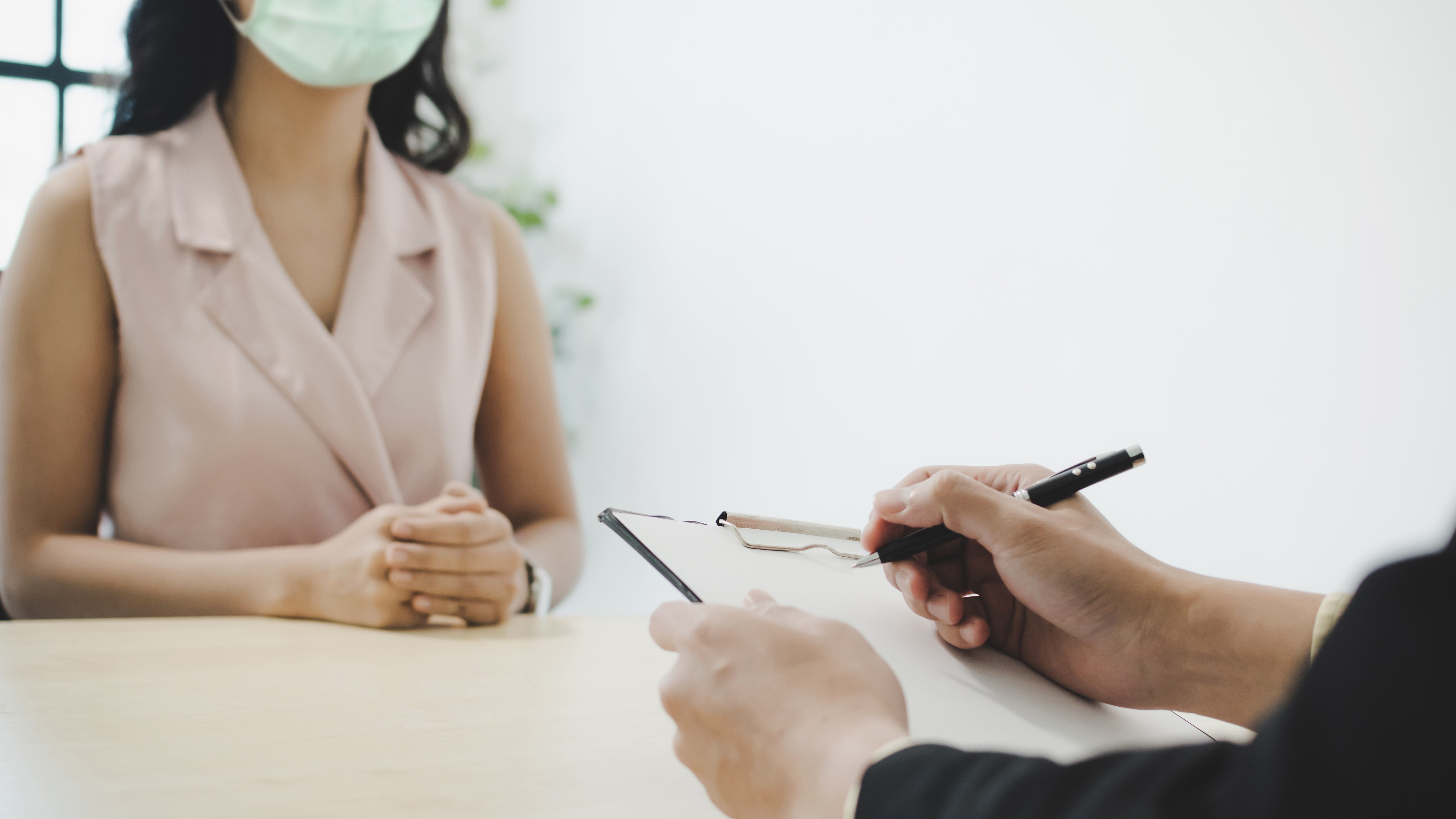 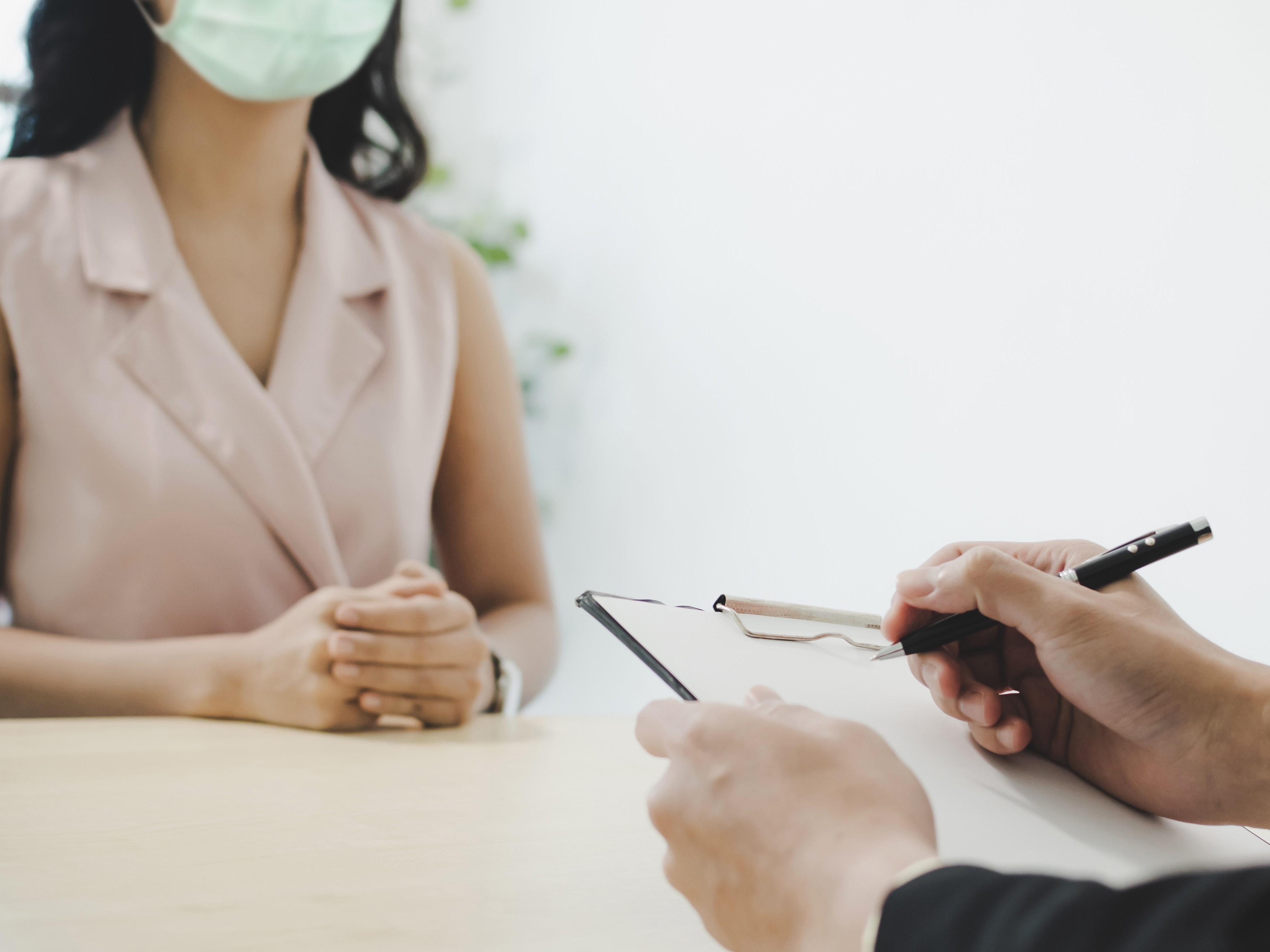 Health
Four Tips for Talking to Pregnant Employees about the Vaccine

Talking to your emplyoees about COVID-19 vaccines can be difficult. Use these tips to get the facts you need to feel prepared. 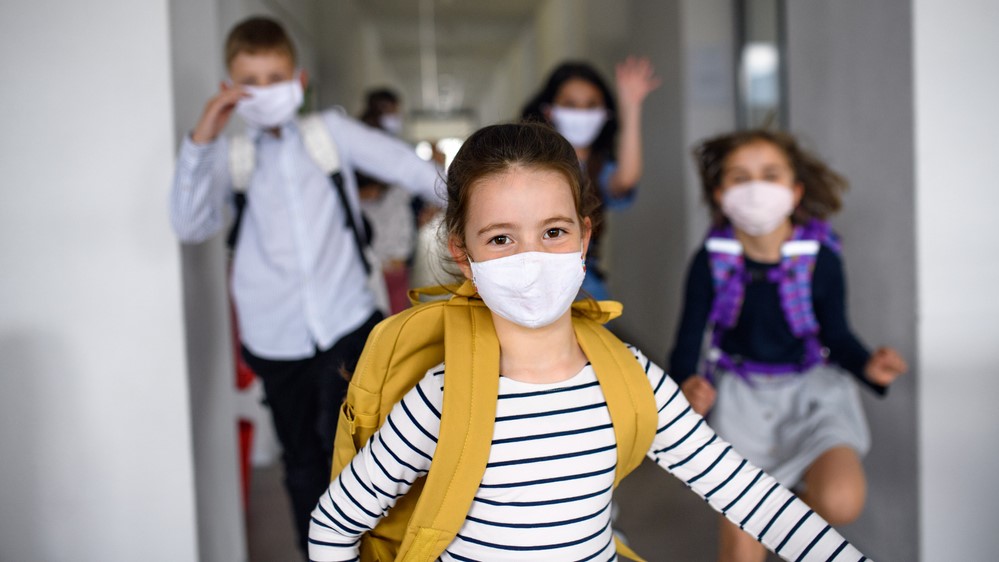 Dr. Jamie Hutton, pediatrician and Maven provider, answers some of the most commonly asked questions about the COVID-19 Delta Variant and kids. 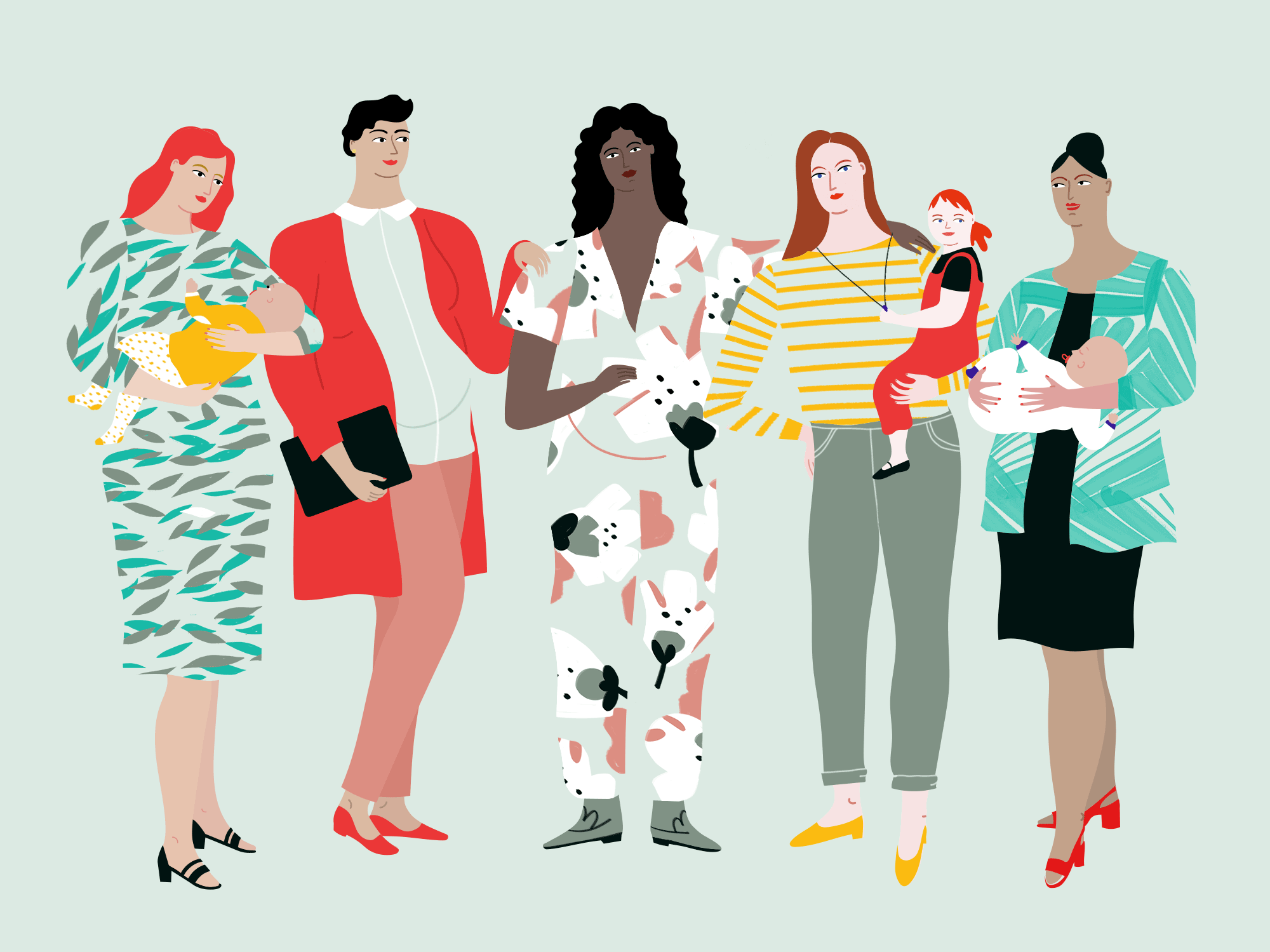 Maven presented a poster on delivery outcomes for over 1,000 Maven members at ACOG's annual clinical and scientific meeting. Findings include a 30% lower C-section rate and 29% lower NICU admission rate among early Maven enrollers.

Allison turned to Maven for support while pregnant with her first child and found instant access to everything from Doula support to lactation consulting.