Consistency through chaos: Q&A with Kaitlin, new mom and Director of Special Projects at Jacobs

Like many first-time moms, Kaitlin McCready likes to have as much information and resources to be able to plan for what she can control. But when she was six-and-a-half months pregnant, COVID-19 hit and forced her plans to change...

Like many first-time moms, Kaitlin McCready likes to have as much information and resources to be able to plan for what she can control. But when she was six-and-a-half months pregnant, COVID-19 hit and forced her plans to change. She turned to Maven, a “consistent source of expert guidance and comfort” when she has needed it most through her pregnancy and after welcoming her daughter, Adele.

We spoke with Kaitlin—a Director of Special Projects for her client New York City Transit via Jacobs, which provides Maven as a free benefit to all employees—about how Maven has been her support system, and what it’s meant to her and her family throughout her pregnancy and postpartum period.

How would you describe Maven to a friend or colleague?

Kaitlin: Maven was such a great support system to me during my pregnancy and after welcoming Adele. I trust Maven and it’s proven itself to be really valuable. The experts you have access to are great—not only are they experts in their specialty areas, but they’re also great humans and really empathetic. I felt like every person I talked to, in their own way, was like a therapist for me.

Tell us about your first experience with Maven.

Kaitlin: When I joined Maven, just around the beginning of COVID-19, I was six-and-a-half months pregnant and going through a big change. We had made the decision to leave Brooklyn and live with my in-laws in Ohio, and that was extremely difficult. I really felt like I was abandoning my resources, my plan, my doctor at a time that was most critical. Maven filled that gap and so much more. The experts I met with on Maven at that time—OB-GYNs, doulas, physical therapists, nutritionists—helped me make plans and feel more comfortable. In a time of transition when nothing is consistent, being able to have consistent access to care on Maven is a great comfort and a huge help.

Now that you have a nearly four-month-old daughter, how has Maven helped during the postpartum period?

Kaitlin: As a first-time mom, there’s little things that happen that you’ve never experienced before, and everything is new and weird. She does weird stuff, and my body is weird. And being able to just message or book a video appointment with someone really quickly on Maven has been a huge help—especially in these times when I can’t just run out to my in-person Pediatrician or OB.

With most OBs, it’s standard for women to have their first appointment post-delivery at six weeks postpartum, and that’s what I had. But I wanted to be prepared for that, so I met with a Maven OB-GYN and a Maven Physical Therapist to find out what questions I should be asking, and that was really helpful. I met with a Lactation Consultant to talk through what kind of food and diet I should be eating or not eating, and what I should be looking out for during feeding, but I’ve been lucky so far. And we also talked to an Infant Sleep Coach on Maven. It was really helpful to hear that what we were doing was generally the right things, and to get a better sense of what to expect as Adele gets older and goes through different stages.

“In a time of transition when nothing is consistent, being able to have consistent access to care on Maven is a great comfort and a huge help. ”‍

What do you wish someone would have told you before pregnancy?

Kaitlin: People told me this, but it’s definitely true: Don’t be afraid to ask for help. I personally have a tendency not to ask for help and to try to figure things out on my own. But having access to Maven made it really easy to ask for help during my pregnancy and after. For me personally, that was exactly what I needed.

What surprised you most about the support you’ve received on Maven?

Kaitlin: There is no linear path to pregnancy or parenthood, and it feels like our current healthcare system isn’t set up to support that reality. There’s something unique that happens on Maven where you go on and you talk to a doula, who then encourages you to talk to another specialist on Maven who they think you could really benefit from, like a physical therapist or a nutritionist. And it doesn’t feel like that happens normally. Having Maven was almost more valuable in some ways than the standard healthcare system for me.

What does it mean to you that Jacobs provides Maven as a benefit to you and your colleagues?

Kaitlin: I can’t say enough how much it means to me to have Maven as a benefit. It was such a blessing to have not only the resources and content that helped me gather more information and feel prepared, but the empathetic faces that I could turn to and that I knew would be available. I don’t know how I would’ve gotten through this time without Maven!

Do you work at Jacobs? Explore Maven here. See how we can help you and your family! 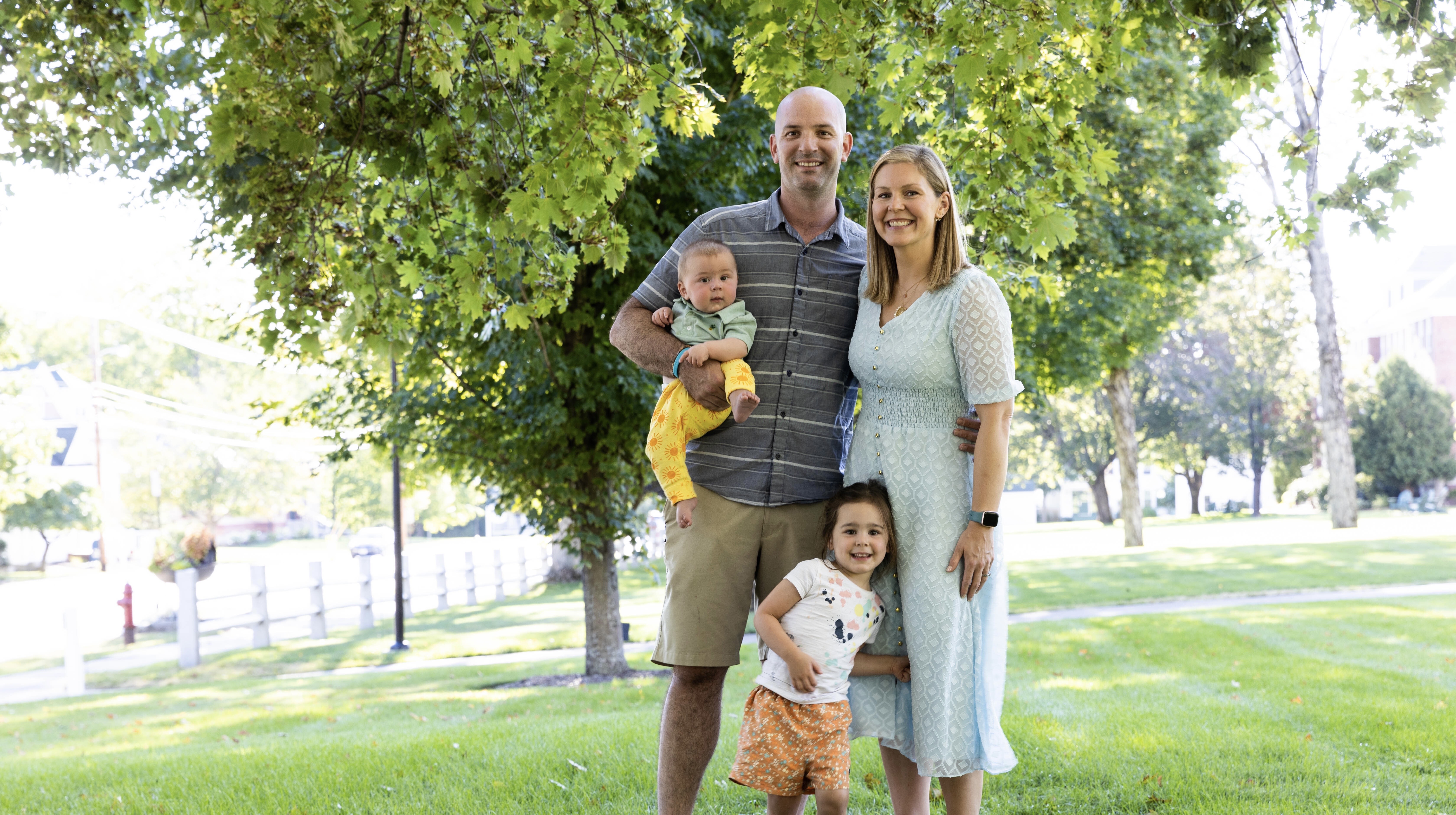 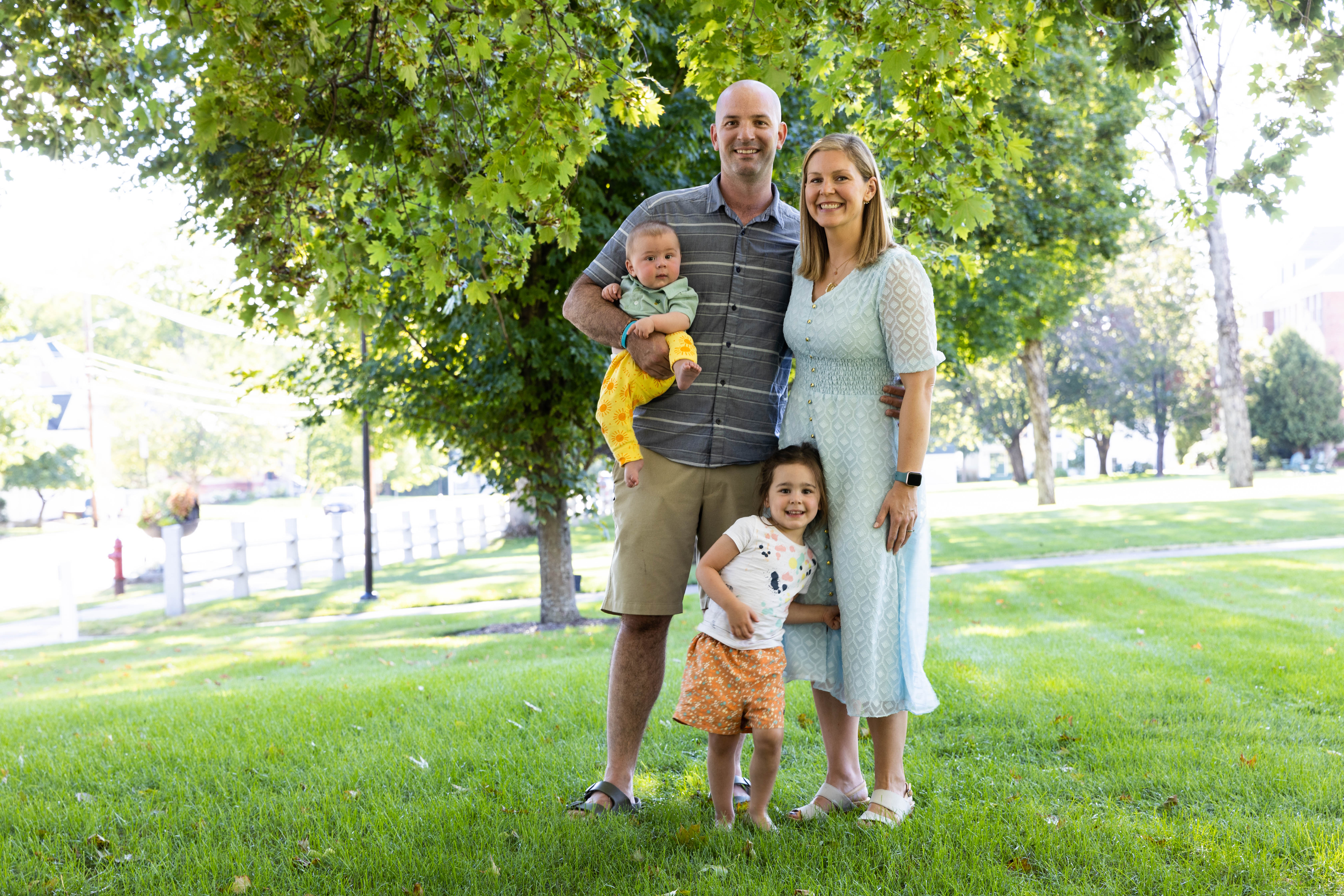 Meghan relied on Maven during the challenges of the postpartum period—and found comprehensive support tailored to her experience. 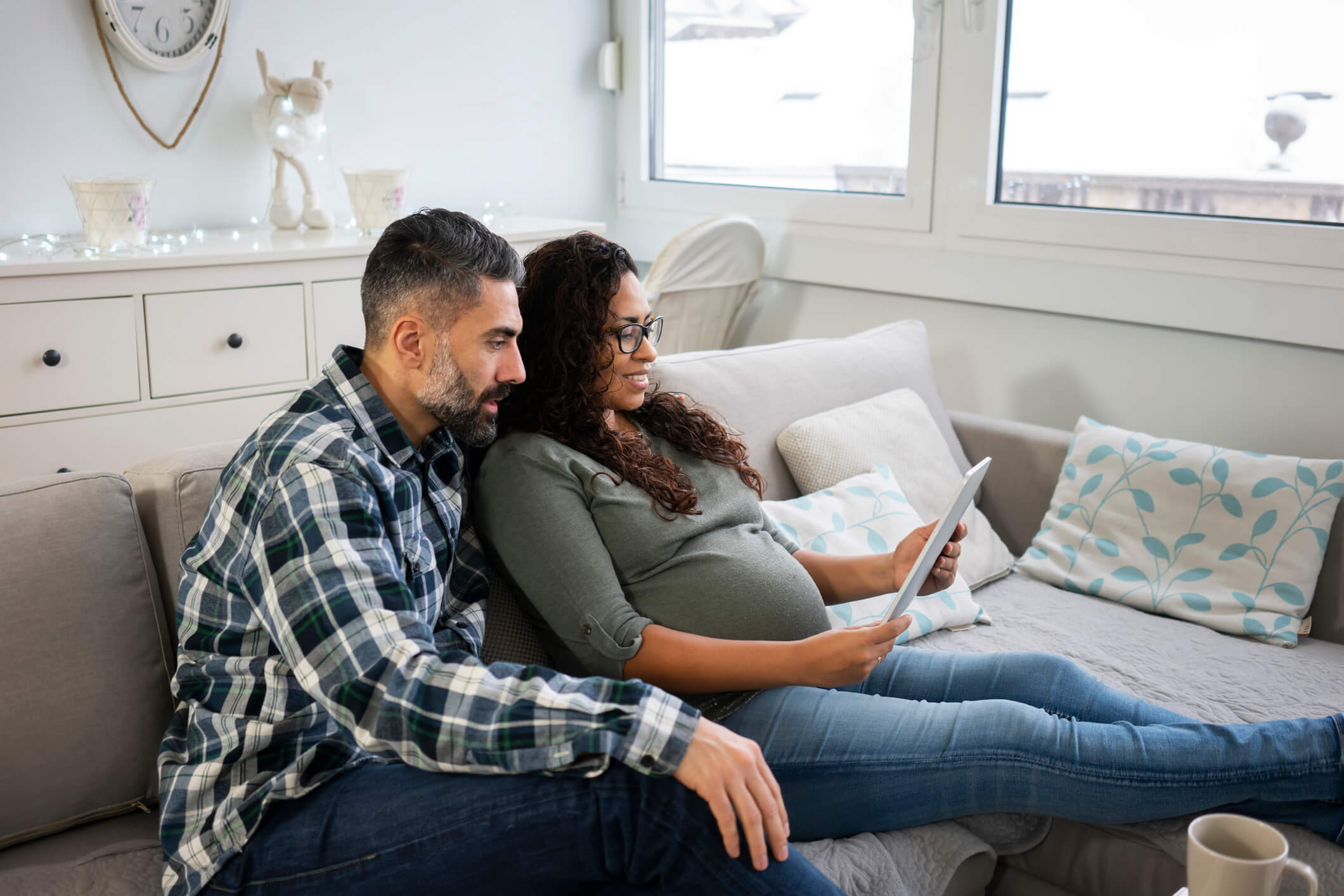 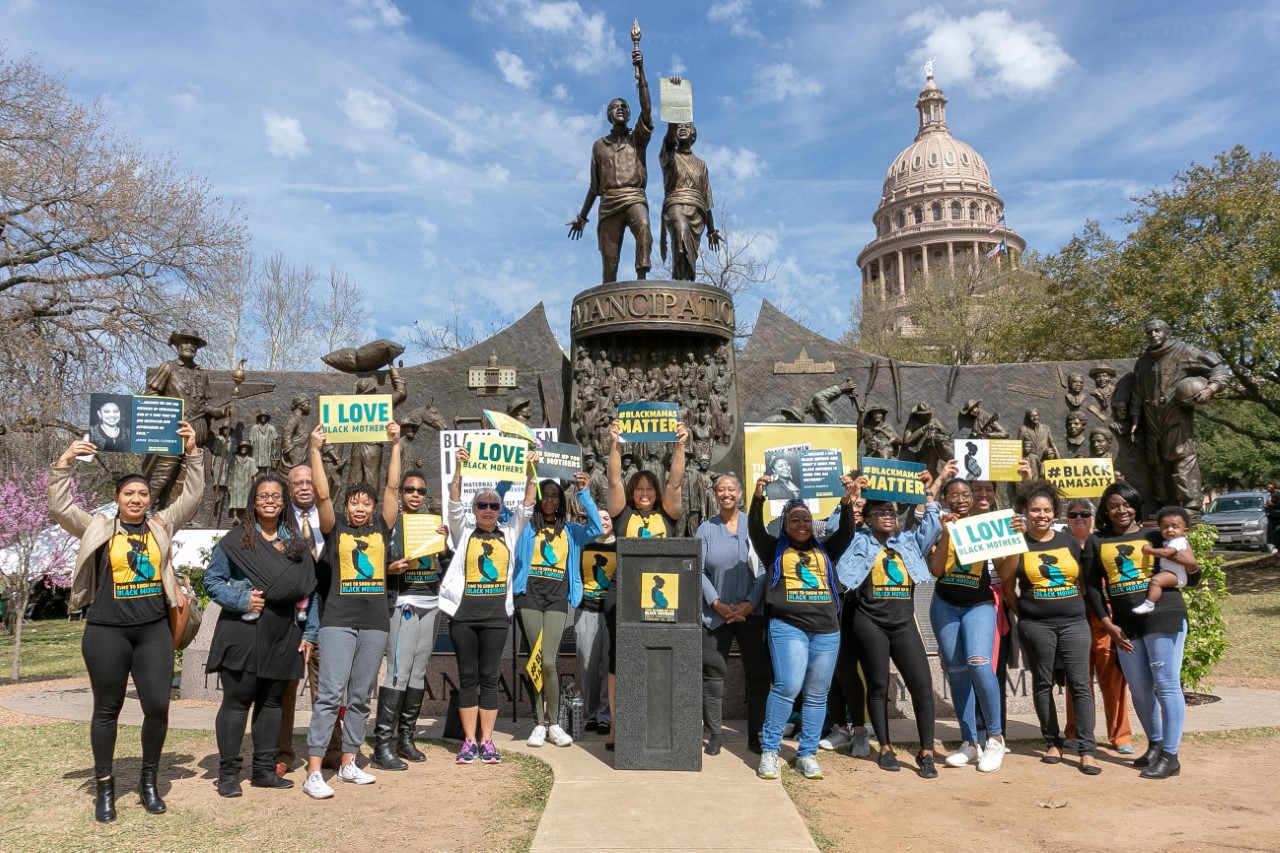 News
How Black Mamas ATX is showing up for Black mothers

Maven partner Black Mamas ATX is a community-based organization leading the charge in Central Texas to help Black mothers get the education and access to resources they need to have healthy pregnancies and birthing experiences. 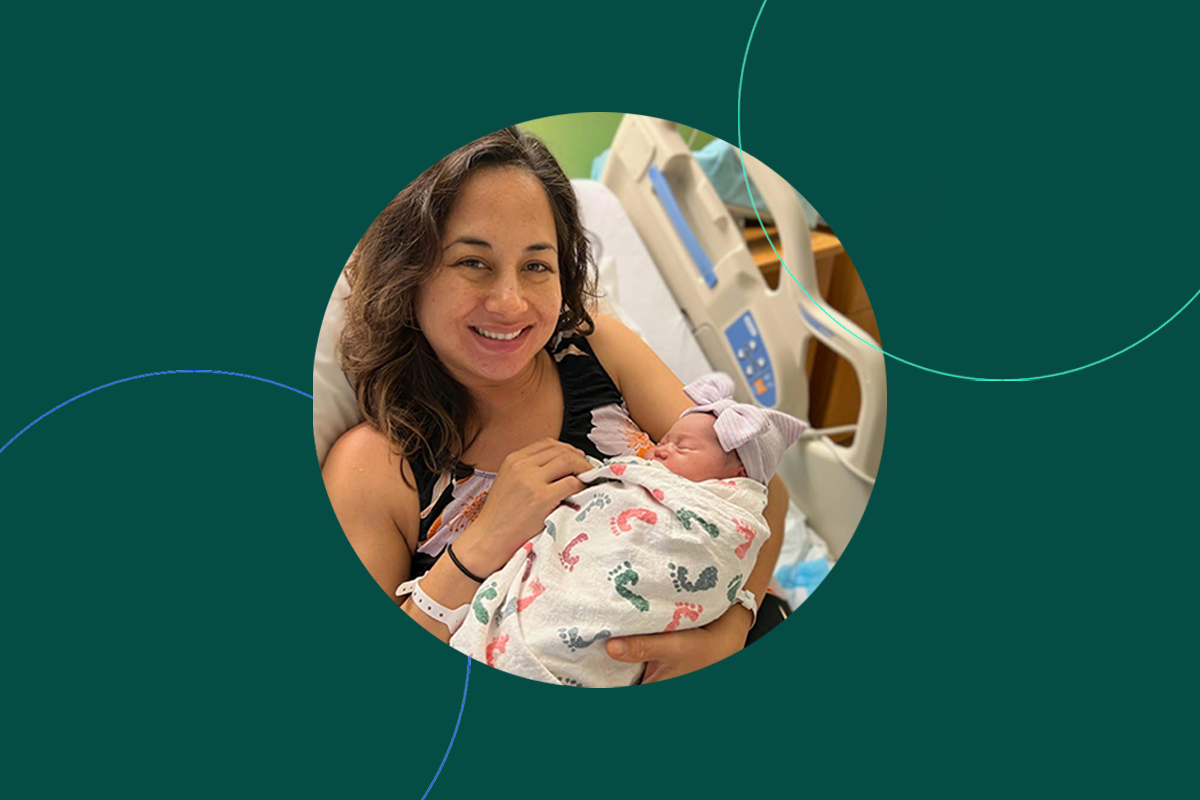 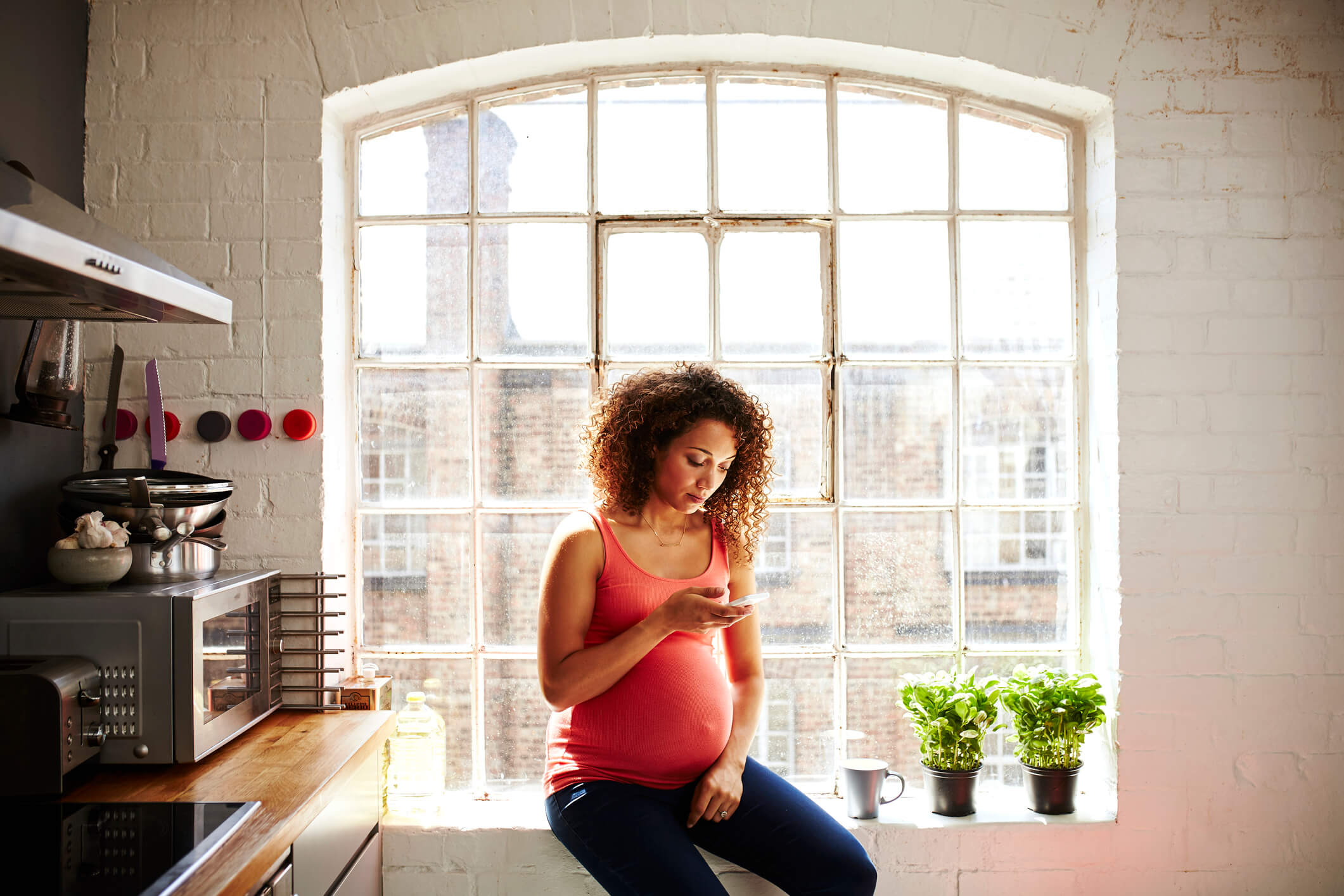 Care before, during, and after birth is deeply biased in the U.S., and we need to fundamentally reimagine our approach. Hear from Maven's CMO, Dr. Neel Shah, about his work and how we can provide more equitable maternity care. 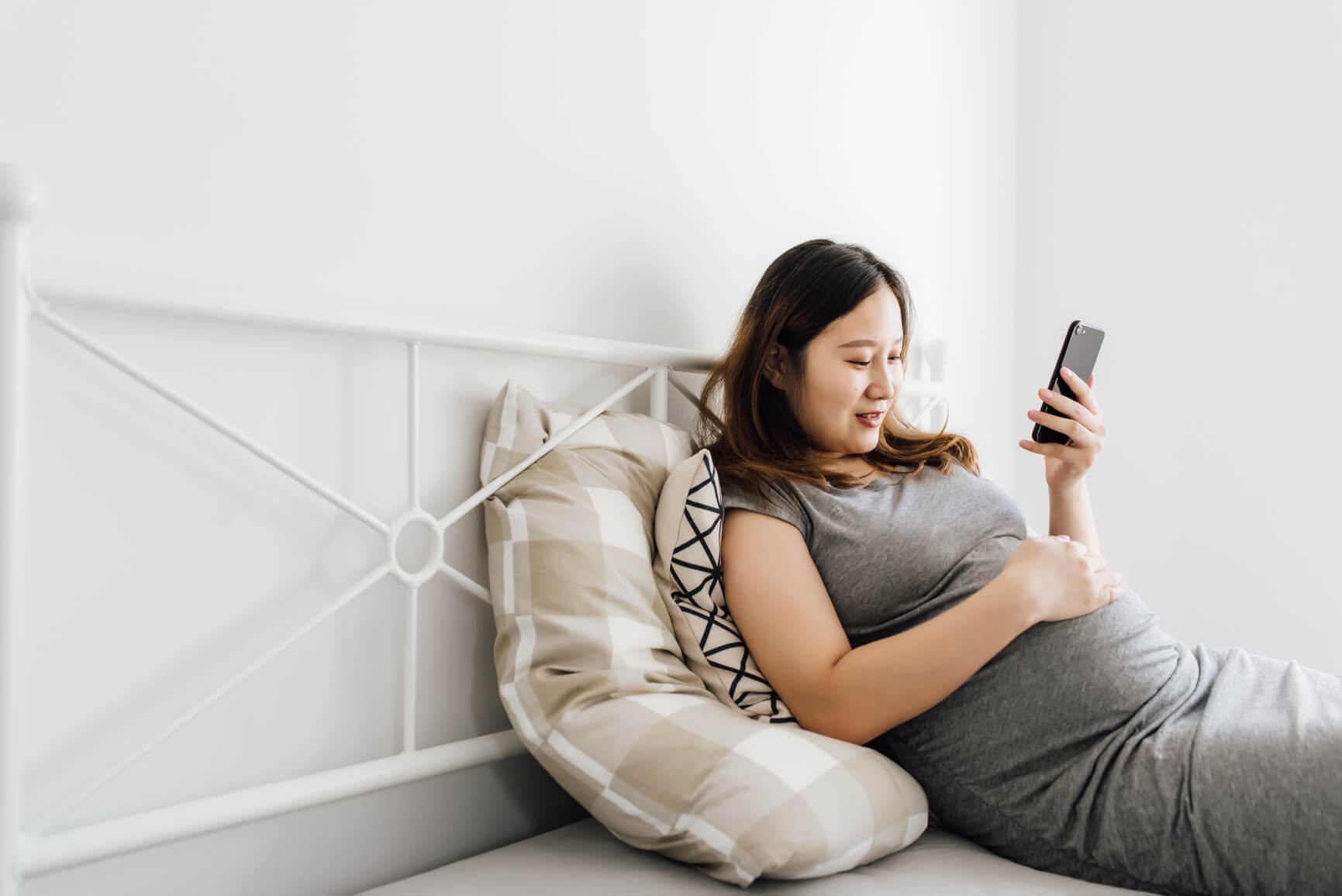